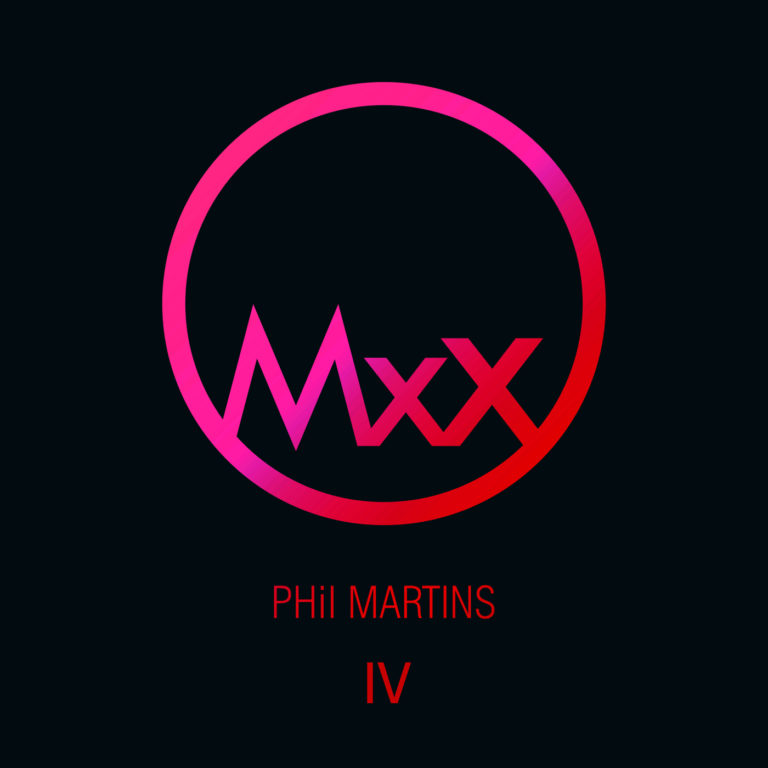 MaxXimal Music is proud to present his next release with PHil Martins & Ludwig Van Electro; electronic producers who combine perfectly the three aspects of MaxXimal Music:

Galactic dimension: last but not least the hypnotic aspect done via repetitive patterns.